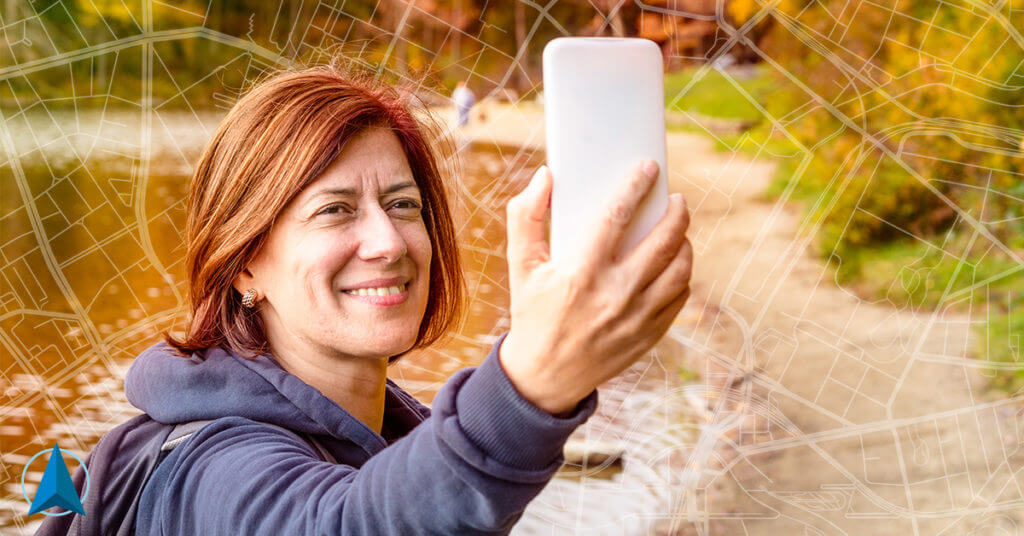 As winter winds down and your thoughts turn to spring and summer assignments, there are many reasons a New England travel nursing job should top your list. The six states comprising New England (Connecticut, Maine, Massachusetts, New Hampshire, Rhode Island, and Vermont) share a common history, being the first areas settled by English colonists. Along the way, they have developed personalities of their own.

1. EXPLORE THE MYSTERIOUS PAST OF SALEM

Pick up a copy of Barbara Ehrenreich and Deirdre English’s book Witches, Nurses, & Midwives (because…well…nurses) and head to Salem, Massachusetts. Salem is one of several New England towns in which (mostly women) were accused, tried, and executed as witches. Visit the Salem Witch Museum and the Salem Wax Museum. The unique experience may actually remind you of how much progress has been made in our healthcare system—and how much more work there is to be done.

New England is the birthplace of the microbrewery. Add to the numerous microbreweries the breweries, brew pubs, meaderies, and over 60 local distilleries, and your off time can quickly be filled. Think Maine blueberry infused vodka, apple brandies, and even maple cinnamon moonshine. Many of the facilities have scheduled tours (like Boston’s Samuel Adams Brewery), or tours by appointment (like Vermont’s Dunc’s Mill). Tours generally include tastings.

Beyond Maine lobster and Vermont maple syrup, New England is home to the manufacturers of some very popular foods. New safety regulations have limited tours in food producing areas, but most factories continue to host virtual tours, exhibits, and tastings. The factory stores sell a variety of products that can’t be found in most grocery stores.

Boston is by far the biggest, and most cosmopolitan, city in New England (10 times bigger than the runner-up city of Portland, ME). Wherever you are in New England, Boston is within a six-hour drive. Boston is the place to go for professional sports, Revolutionary War history, and all of the museums and attractions you would expect to find in a major metro area.

Wherever you are in New England, you can take a Sunday drive over covered bridges, on winding country roads, stopping now and then at one of the flea markets or antique shops for which New England is famous.

The entirety of New England is just a quarter of the size of Texas. You could conceivably hit all of the highlights of the region—and more—during your 13-week travel nursing assignment. For many nurses who venture to this part of the U.S., however, leaving becomes an almost unthinkable option!

To see New England travel nursing jobs available now with Medical Staffing Options, click the button below. If you have a specific city or state in mind that you’d like to visit, be sure to narrow your search on the job board. Keep in mind that Maine and New Hampshire are currently compact states under the new eNLC, while Massachusetts, Vermont, and Rhode Island all have legislation pending (as of the publication date of this article) to become eNLC member states. 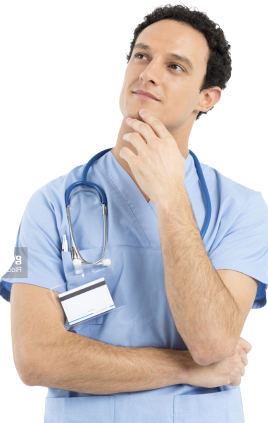 Traveling Nurses and Burnout: Will It Ever Be Stopped?

Why do we celebrate nurses week?